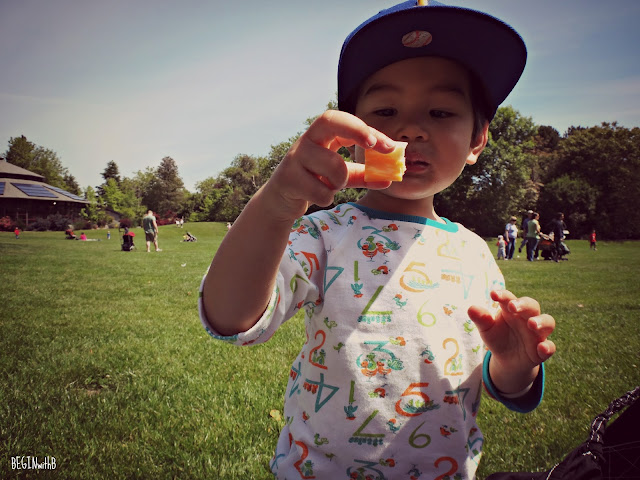 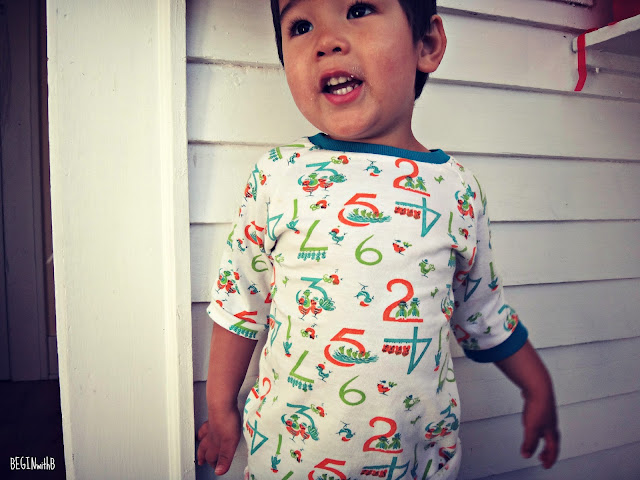 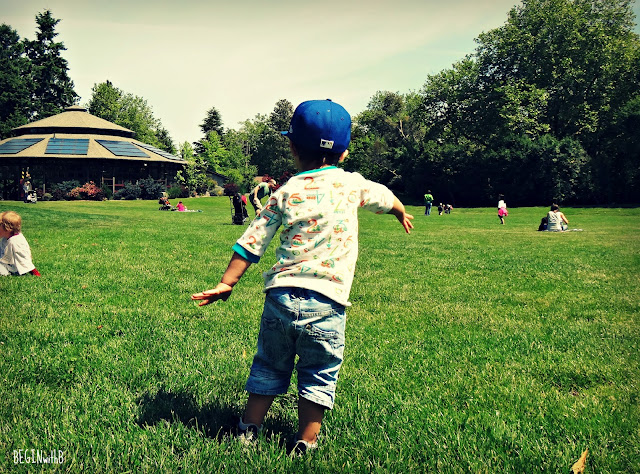 Both of them have been but especially Mae. I feel like I make a whole bunch of something for him and they're suddenly too small. So I've been making more tops for him which this specific one is a tad big but that was purposeful hoping to make it last a bit longer.

This fabric is quite possibly one of my best finds. Of course it was thrifted, in Walla Walla, as most my good knit is. It is old school knit that was actually still in the round and cost me like $1.75. I have held onto it for months but realized I only needed half of it for this tee so still have another piece. It's perfect for Mae who is just recognizing his numbers. When he first put it on he spent quite some time picking out the numbers he knew.

I used the Raglan Tee pattern from Sewing For Boys. Not only did I make it big but I edited it some to make it my own. Most obvious is the seams which I put inside instead of leaving them raw. I love the raw exterior look but my serger is much faster than my machine. Made the sleeves three-quarters length and added cuffs to finish them; two different cuffs, similar to this shirt. Instead of using a bias type neck, I cut the neck bigger and added ribbing as a neck band.

Funny story. Was going to leave the sleeves uncuffed but could not get the image of Bill Belichick with his cut off hoodie out of my head. So went with the cuffs instead of the cut off look.

Working on a couple more tops using some other patterns and even one I self drafted for Case. We'll see how quickly I can finish them up.